We are committed to helping several communities through acts of charity and awareness. Our mission is to raise funds and supplies for several organizations we believe have a positive impact on our society.

Charitable organizations survive through the efforts of volunteers and donors. Even “small” charitable donations can have a huge impact on someone’s quality of life. By making charitable donations, we help make the difference that are not able to provide with our hands.

Dr. Ellie’s background working in rural areas overseas and in the States allowed her to hand-pick each organization based on its values and impact they have on humanity. She shares a mission and vision to keep our community safe, help children and their families, and honor veterans for their sacrifices.

“I feel patriotic grateful for the opportunities that I have been presented with, and my focus now is to help build our communities into a better place” 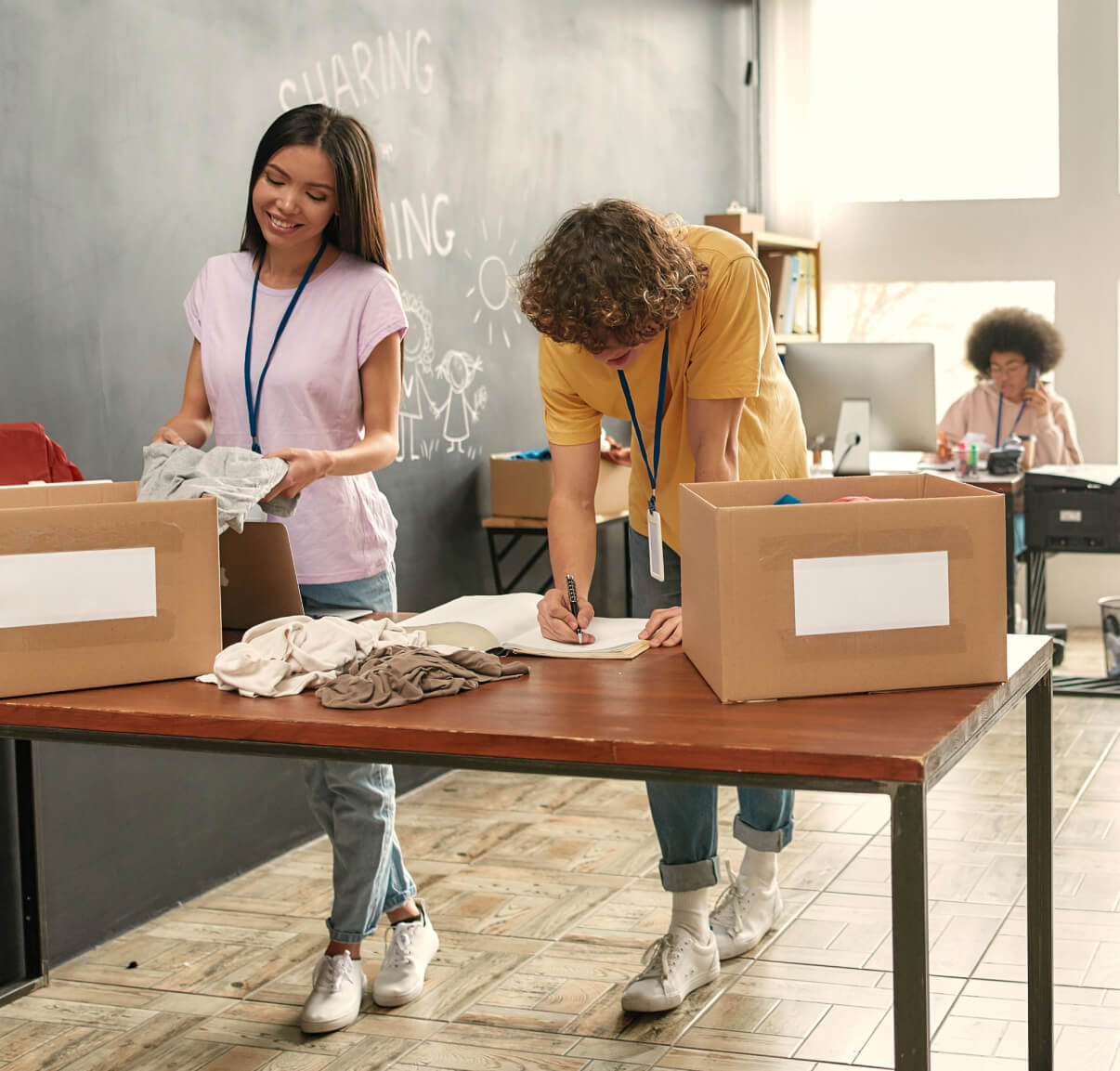 We work closely within the community to fundraise and organize every month. We currently donate to the following charities: 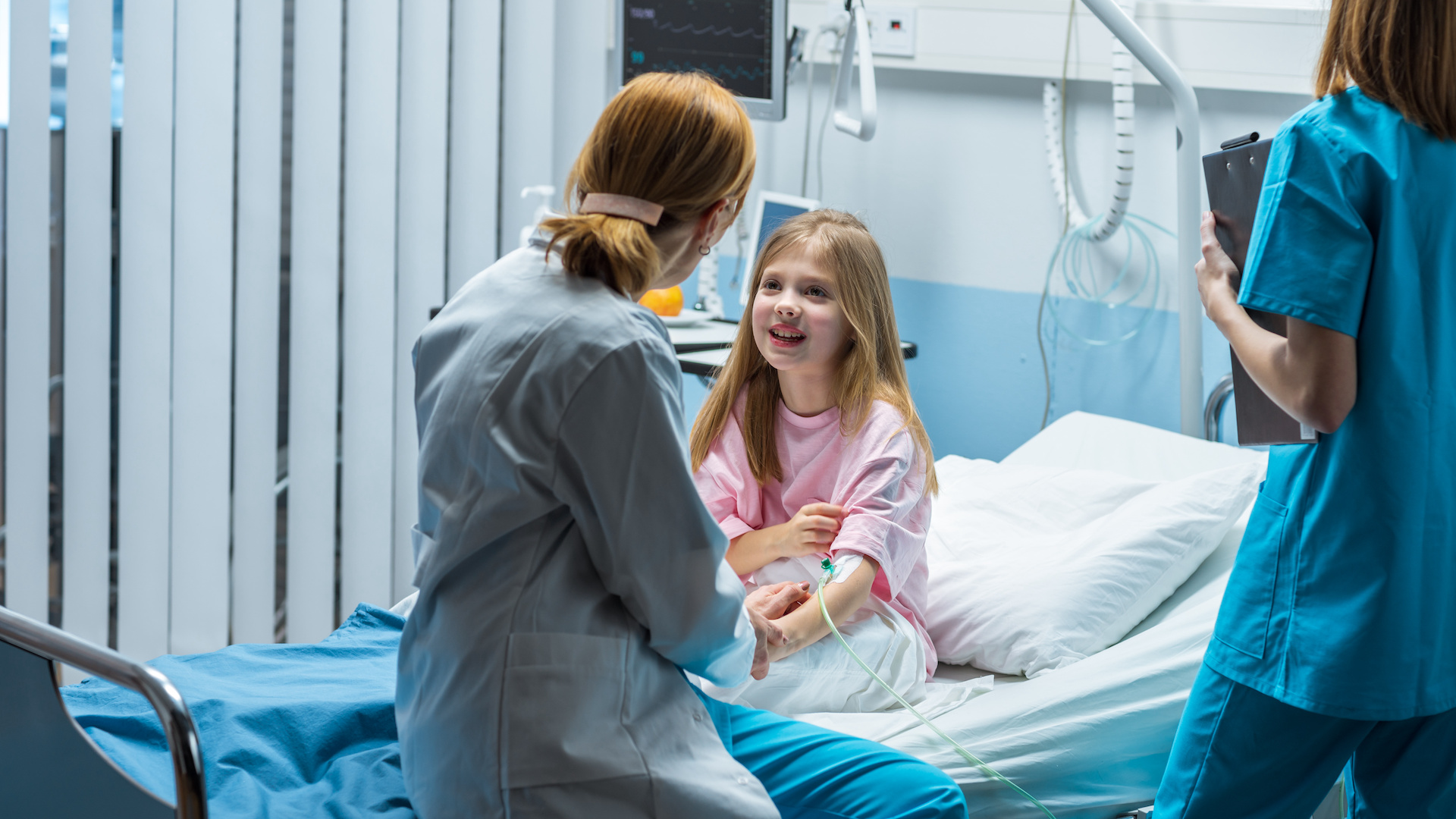 Shriners Hospitals for Children: Shriners provides specialized care to children with orthopedic conditions, burns, spinal cord injuries, and cleft lip and palate, regardless of the family’s ability to pay.

Operation Smile: Operation Smile has provided hundreds of thousands of safe surgeries for those born with cleft lip and cleft palate.

American Red Cross: The American Red Cross works to deliver vital services such as providing relief and support to those in crisis to helping the general public be prepared to respond to emergencies. They help families and communities recover from disasters, host blood donations, deliver aid and support programs around the world, and help veterans and their families. 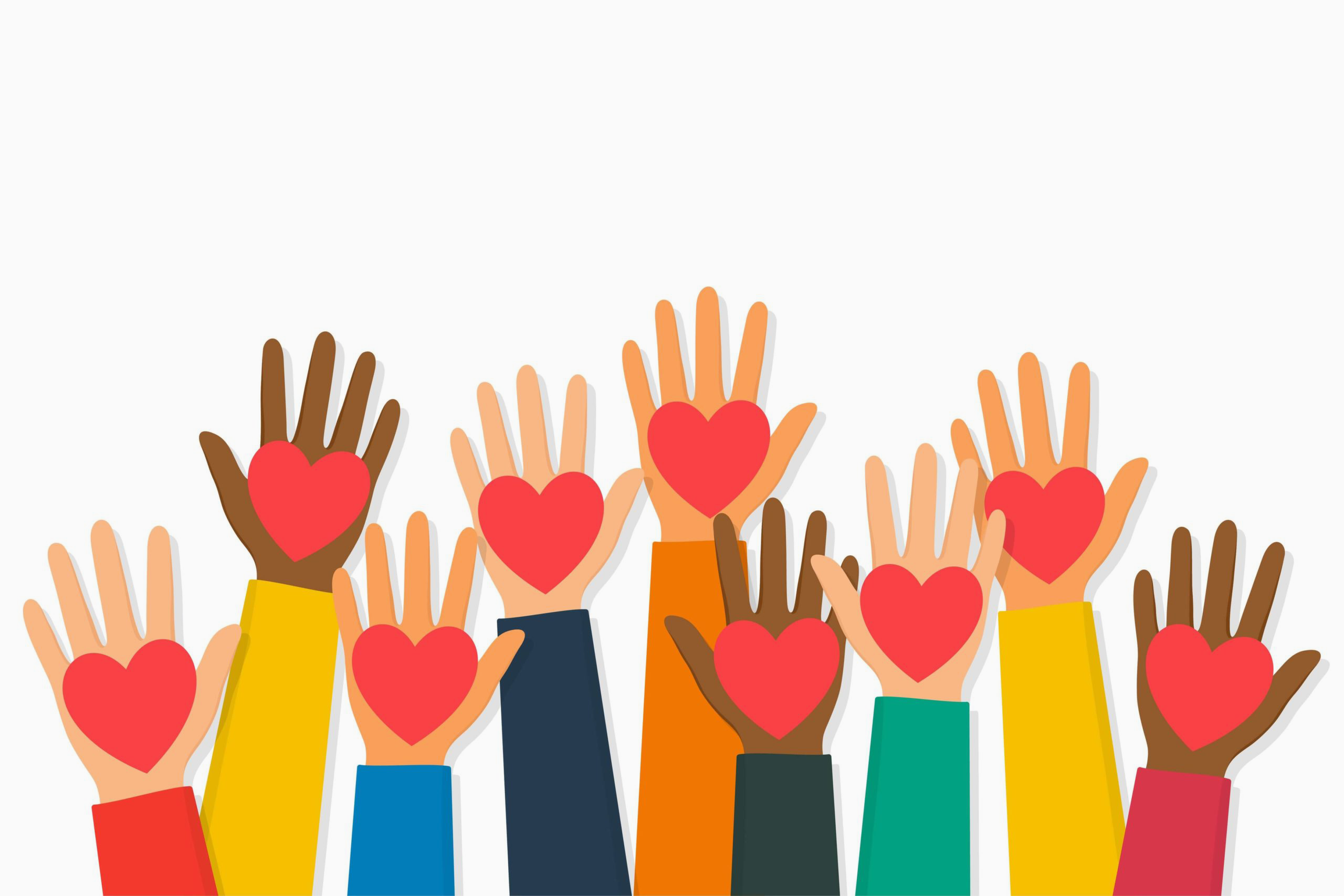 If you would like to directly donate to any of these charities, please click on the links above.

Every donation is a gift to humanity and positively impacts our society.

If you have any questions about donating or helping those in need, please feel free to contact us at 925.855.1773.